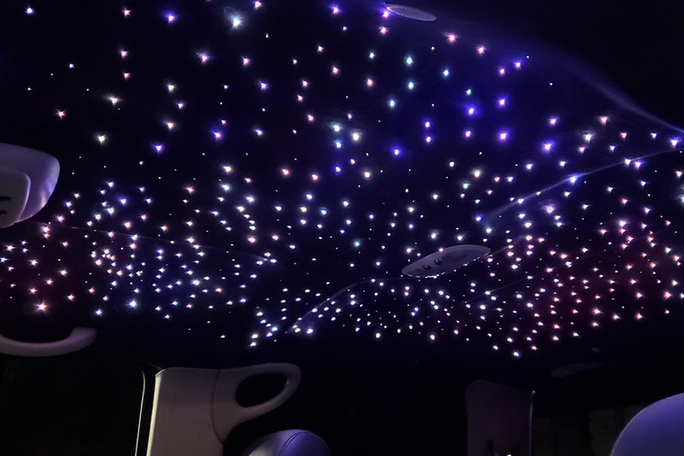 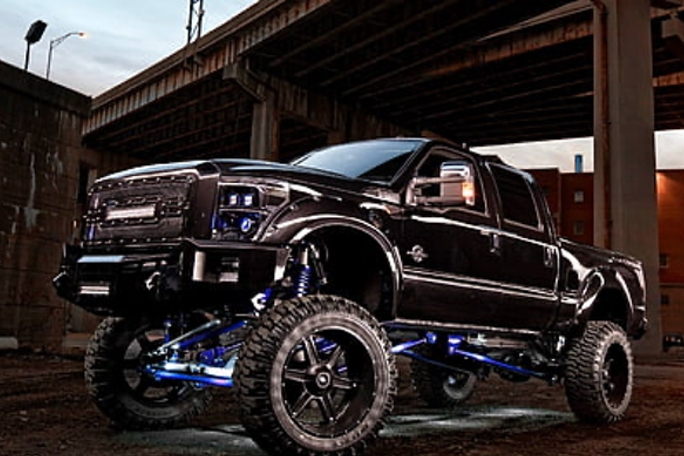 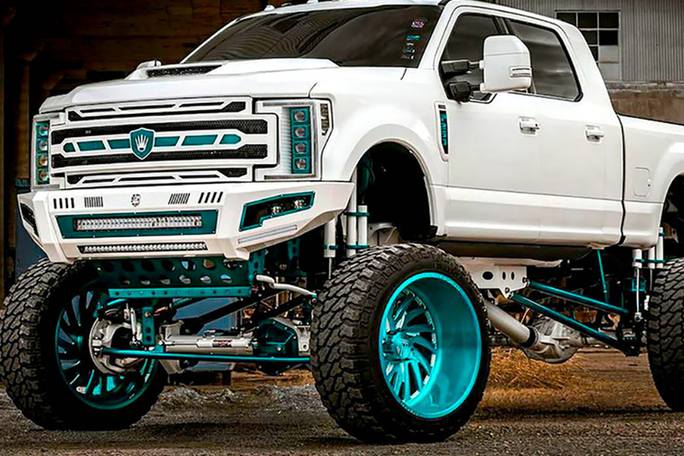 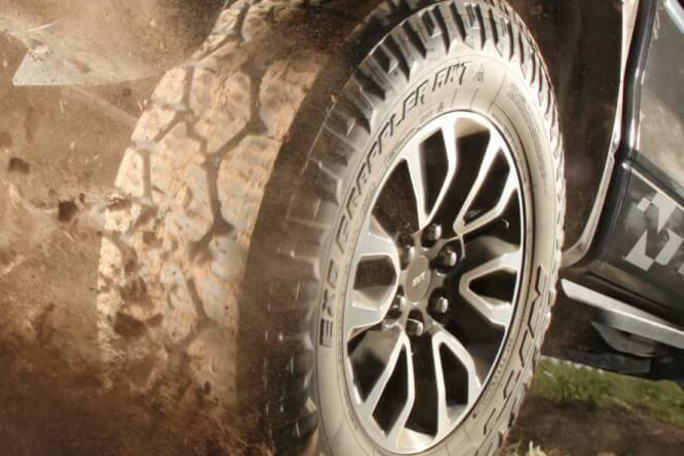 Kustom Automotive Next Generation, LLC. or KANG for short, is a veteran-owned and operated automotive company in Conway, South Carolina. With a passion for truck and car builds, we promise to give you that personal Kustom touch that no one else has! 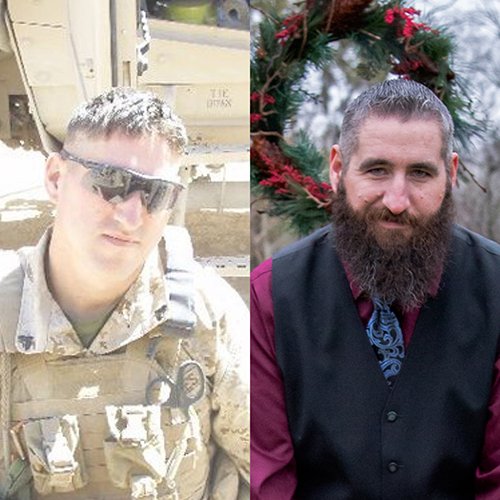 Baptist-raised in Southern Maryland, Jason pursued a career in the construction industry after graduating high school, where he became a framer by trade, supervisor for several large subdivisions, and was a certified building inspector through the ICC. After honorably serving six years in the United States Marine Corps, Jason decided to make Conway, SC his home. While attending Horry-Georgetown Tech to receive his degree in Construction Project Management, he continued his passion in a local sawmill and a remodeling company. Now married, he finds peace in the company of his wife and three children.